For wine lovers, late October into November is the best time to visit Lyon, France’s 3rd largest city which is centered among some wonderful wine regions. Wine regions which include Burgundy, Beaujolais, Jura, and the Rhône Valley.

One can take day trips from Lyon to all of these wine regions (and to nearby Switzerland, if so incined). And in Lyon, there are world-class restaurants featuring amazing wine lists as well as wine caves (shops) which hold vast troves of great French wines.

But these past 3 weeks (and the next two) have been special, even for Lyon. Three very large tastings of French (and only French) wines have been held. They are: Vinomedia Salon du Vin, Terre de Vins Grand Degustiation, and the Salon des Vins des Vignerons Indépendants. I attended the last two over the past couple of weeks. (A fourth, Sous les Pavés la Vinge is scheduled for Nov 16 & 17.)

The Terre de Vins Grand Degustiation was held at La Bourse, a grand old building on La Presquille near the center of the city. 90 tasting stations offering about 300 wines, ranging from single vignerons to the large négotiants such as Louis Latour and Georges DeBoeuff. Here are some photos from that event: 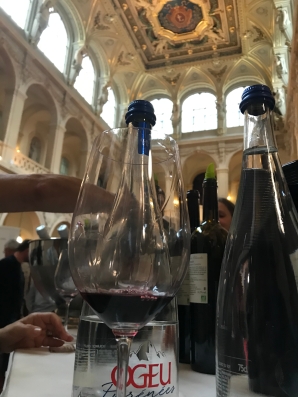 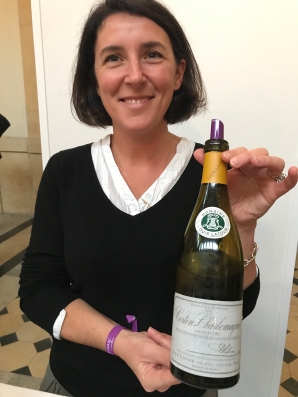 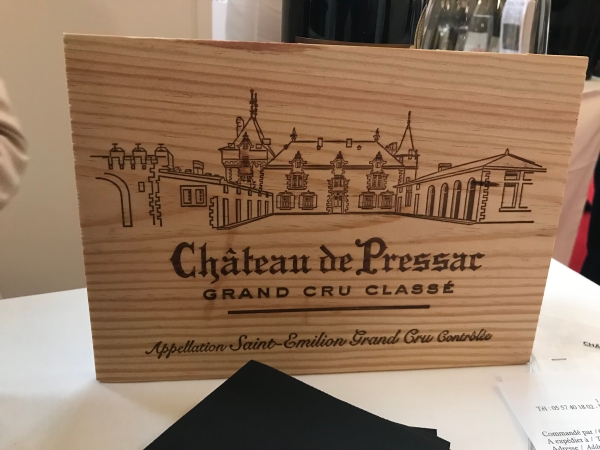 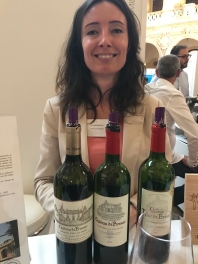 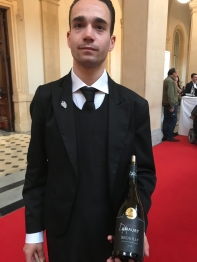 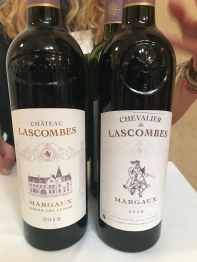 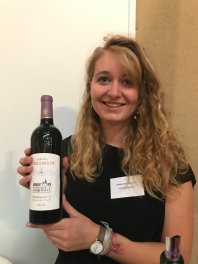 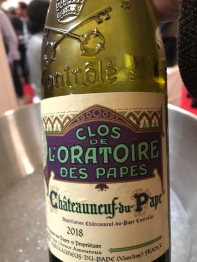 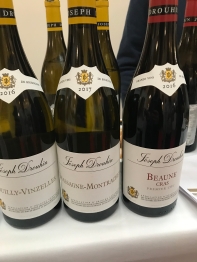 The Salon des Vins des Vignerons Indépendants was held in the huge Le Halle Tony Garnier in the 7eme Arrondissement of Lyon. This four-day event offered about 400 independent wine producers offering up to 8 wines each for tasting. Wines from every region in France are featured, the stands mixed together so that you have to walk past the Alsace and Sud-Ouest to get to the Burgogne or the Bordeaux. Regions have color-coded signs with the names of the winery and the sub-region.

The difference here is that all of the product is for sale right at the event. Lyonnaise folks show up in droves, often bringing the whole family to this event, and they stock up. We bought two cases on our first visit, and then I went back the next day with a cart and bought three more. Here are some photos of this event: 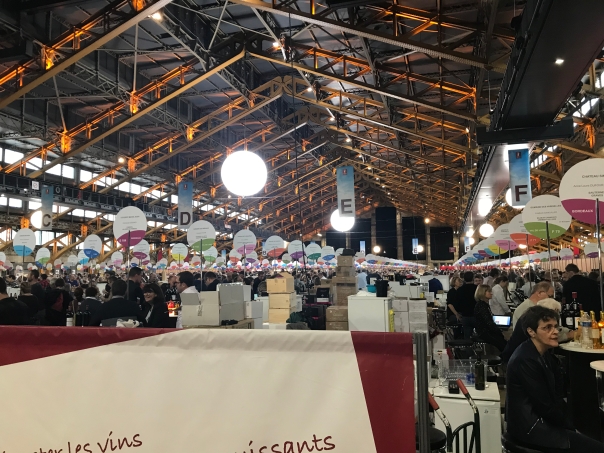 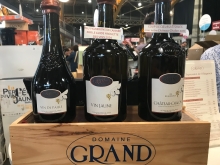 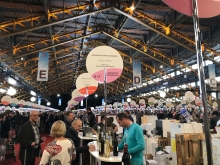 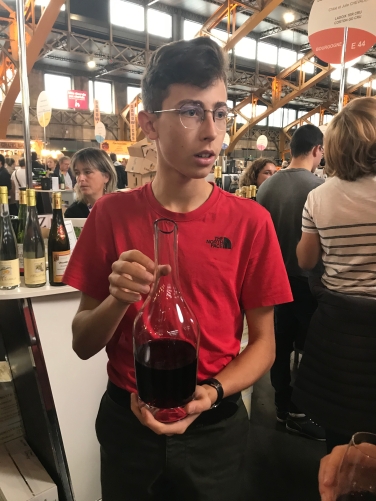 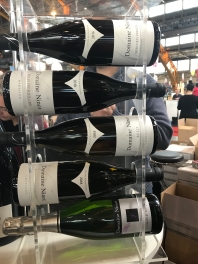 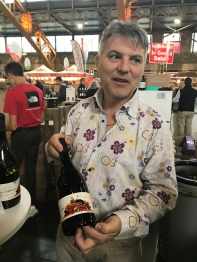 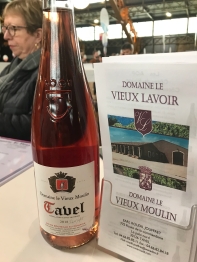 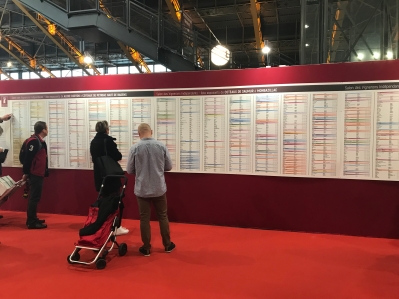 At this time of year, there are wine festivals all over the countryside as well, in Beaujolais, Jura, the Rhône Valley, etc. Once the harvest is finished, it is time to move the previous year (or most recent vintage to be released) out to the public, and these events help that to happen. A great time to be in and around Lyon!