On a trip to Olvera Street (LINK) (LINK) in downtown Los Angeles, across from the iconic Union Station, one finds not only links to the earliest settlements in the area and its Hispanic heritage, but vestiges of some of the earliest California wine production as well. 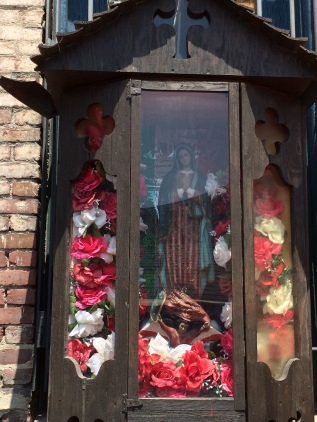 Wine was introduced into California by the Franciscans in the late 18th Century. By the early 1800s, there were a number of vineyards around the Los Angeles pueblo, where Olvera Street sits. Olvera Street was originally called Calle de las Vignas or Vine Street, because of the many wineries there.

Later, French immigrants began to make wine using cuttings of Cabernet Sauvignon and Sauvignon Blanc from France in the Los Angeles area and shipping it to northern California. Later, Italian immigrants joined the party on what is now Olvera Street.

Several of the restaurants on the street are housed in former wineries, including El Paseo Inn (LINK), where Dorianne and I had lunch. See the photo of the sign over the door. But, alas, there was no wine in sight, so we settled for an appropriate local beverage – a Cadillac Margarita. 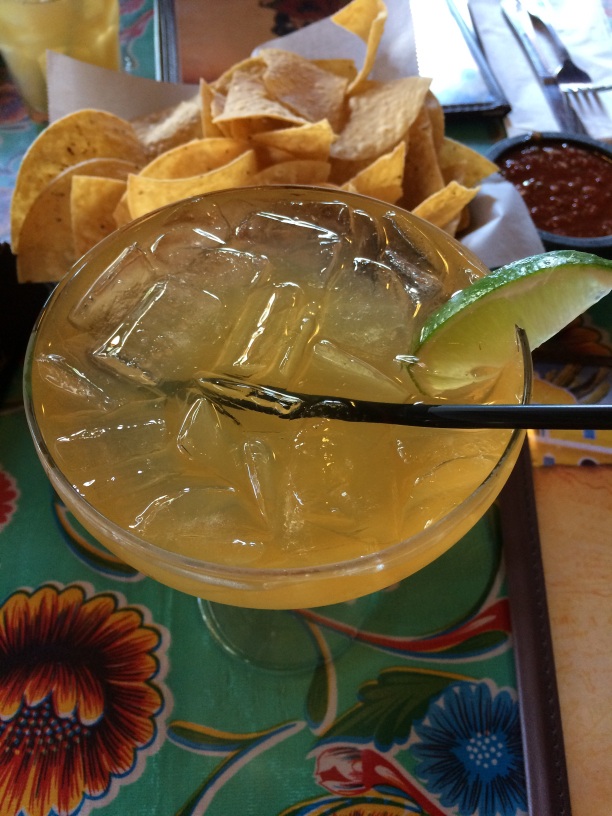 Nearby is the Avila Adobe (LINK), where two large grapevines grow. Over 150 years old, these vines were recently determined to be a hybrid of a native California grape and a European grape. They are related to the Vina Madre, or the mother grape, at the San Gabriel Mission (LINK). 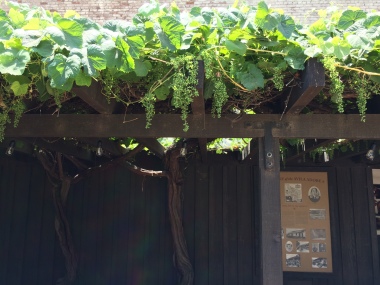 So, winemaking in California pre-dates the Napa-Sonoma area by quite a bit. It was fun to explore the historic area of downtown LA, and then to go home and have a glass or two of California wine.